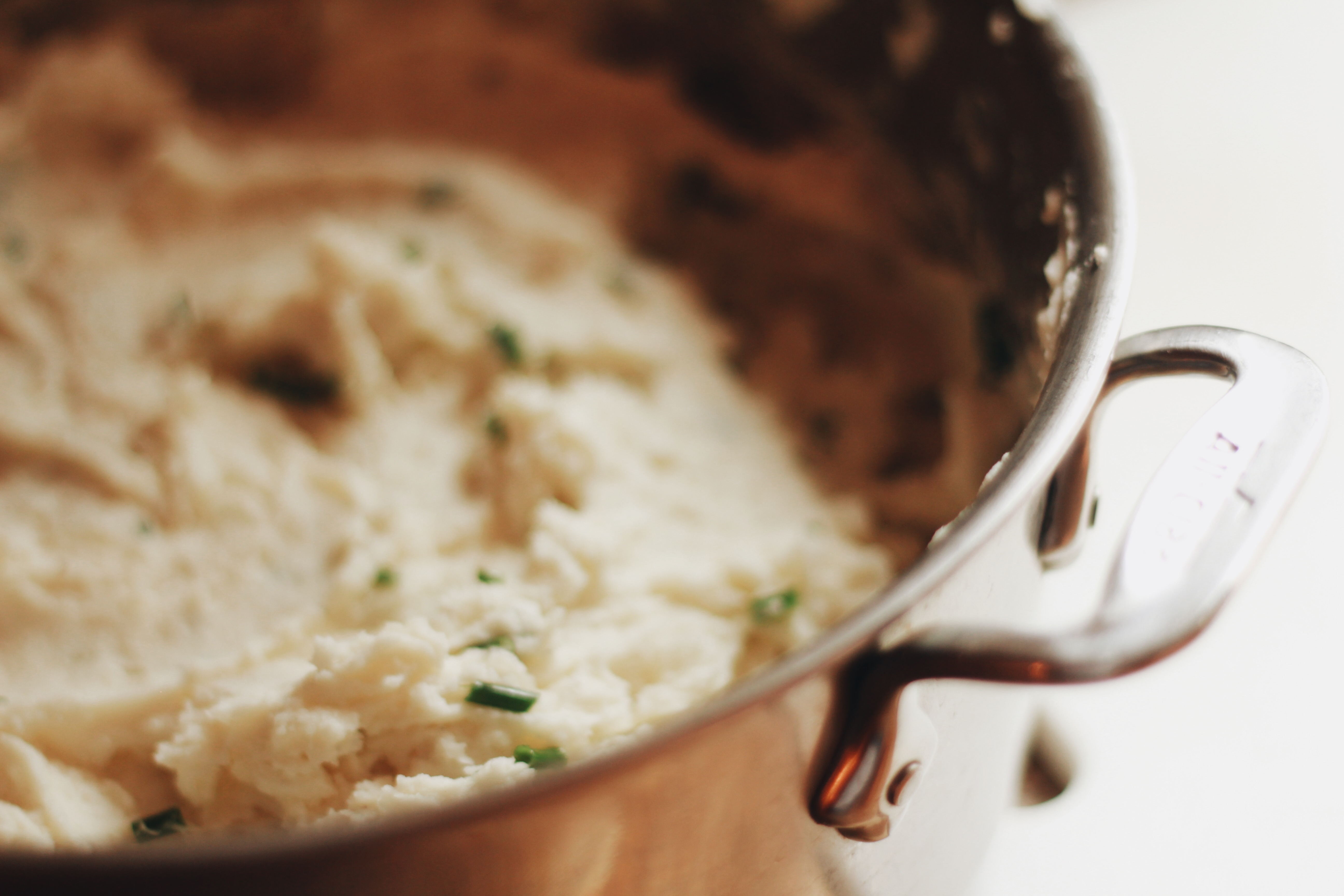 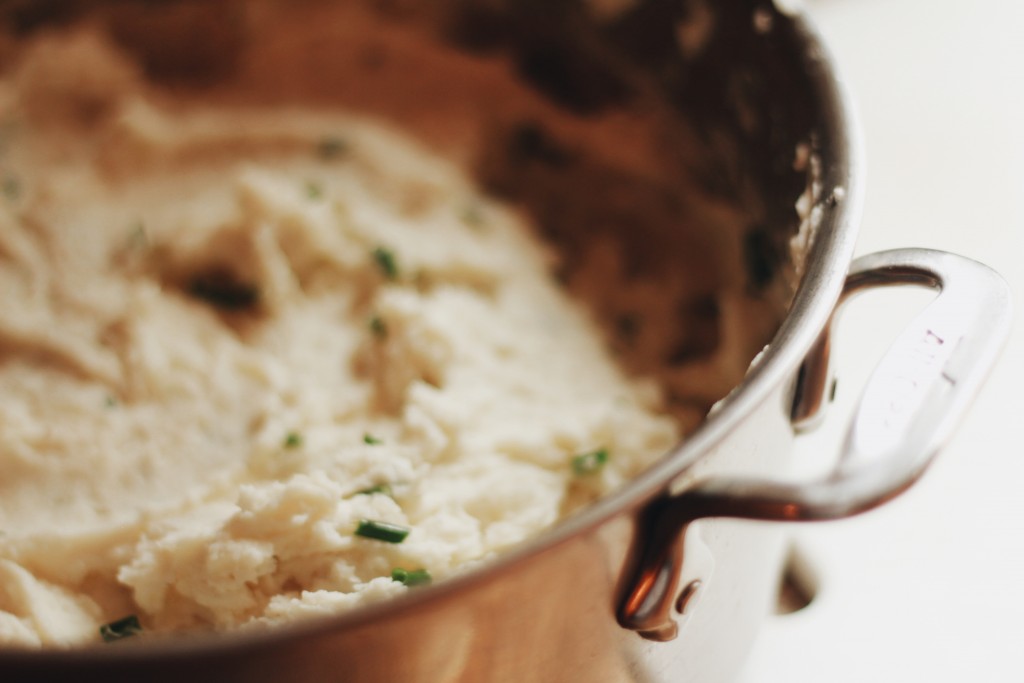 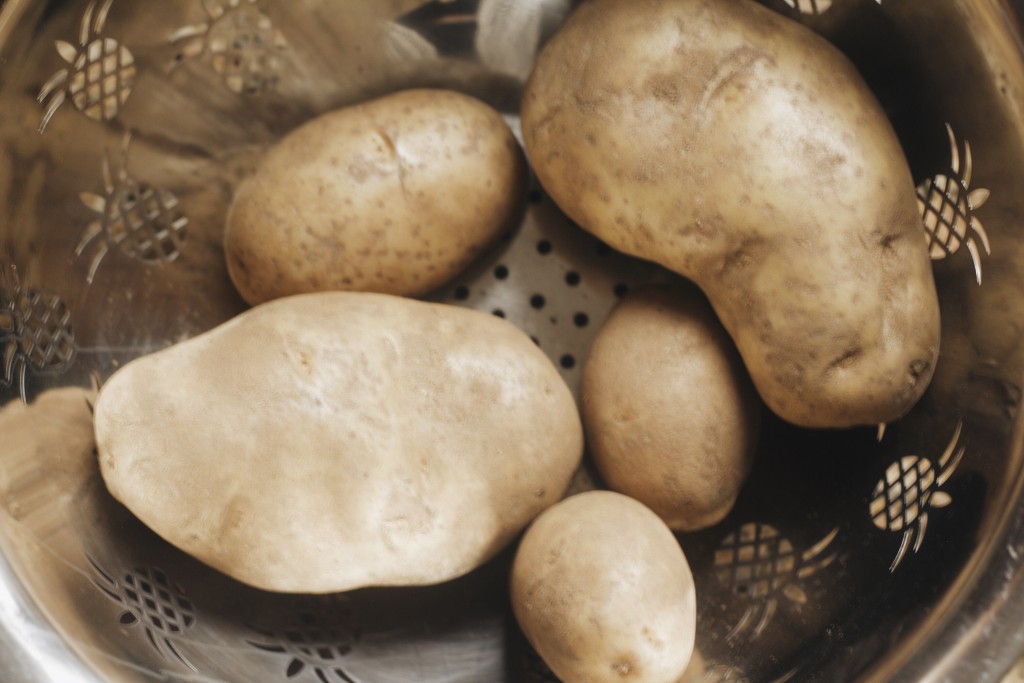 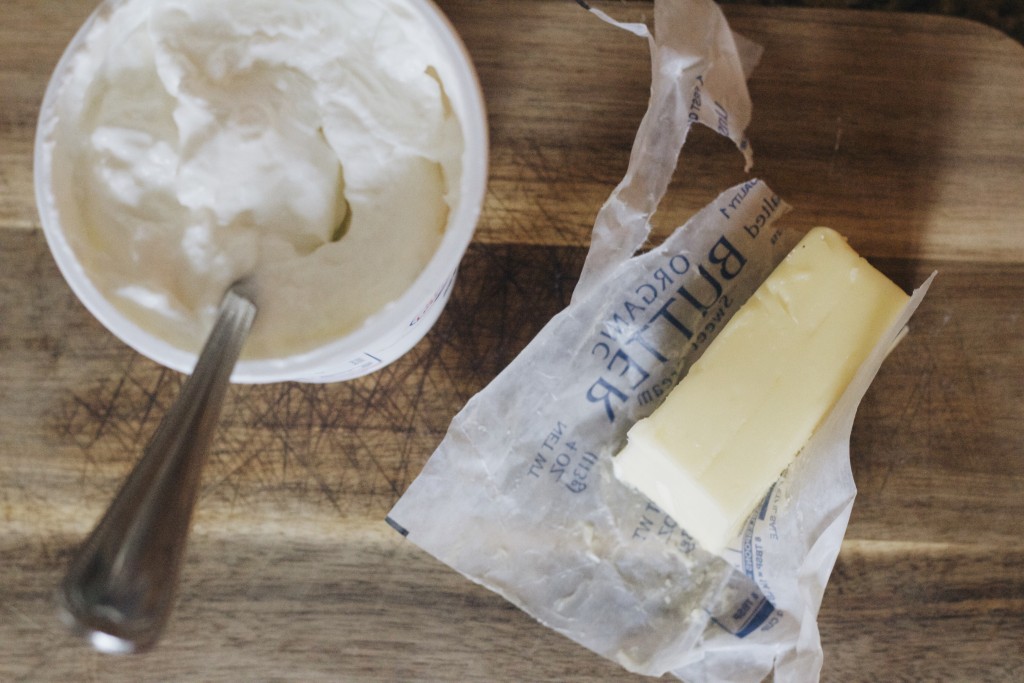 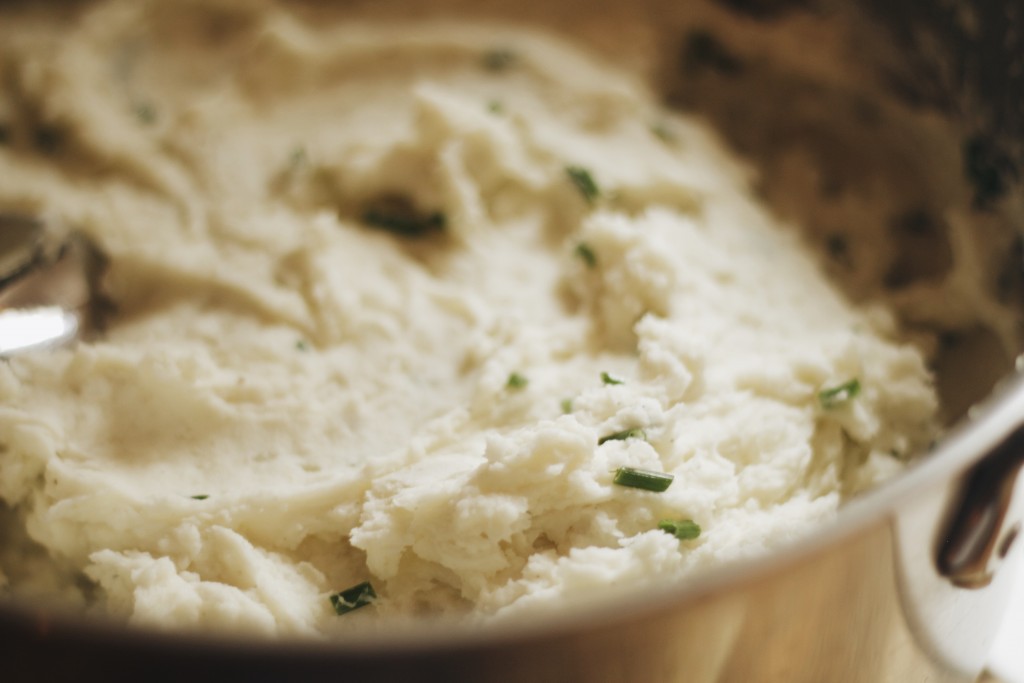 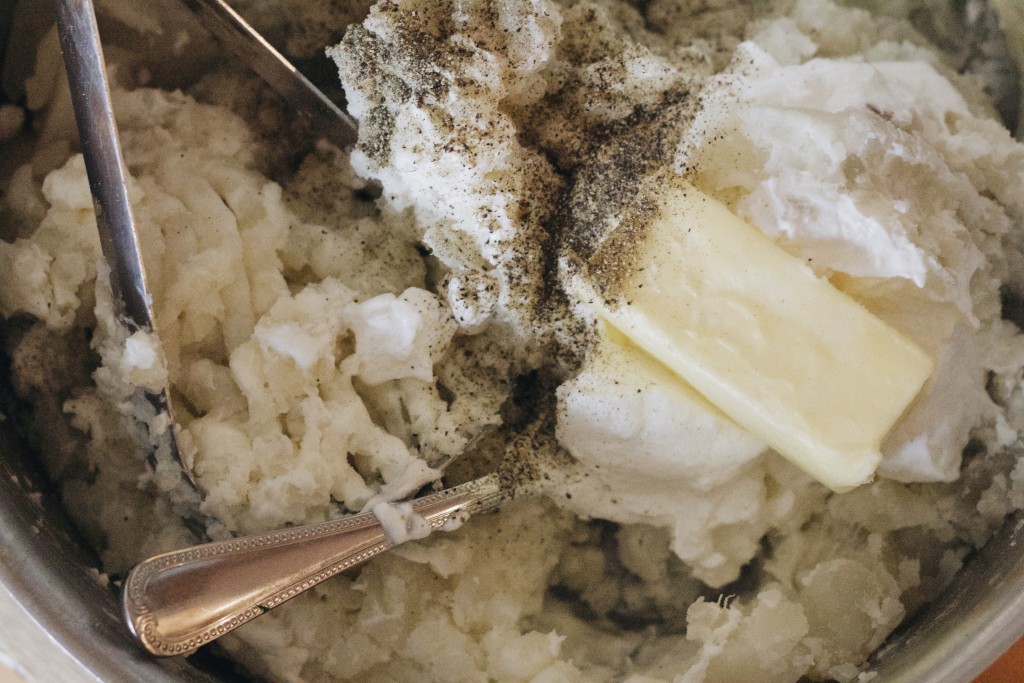 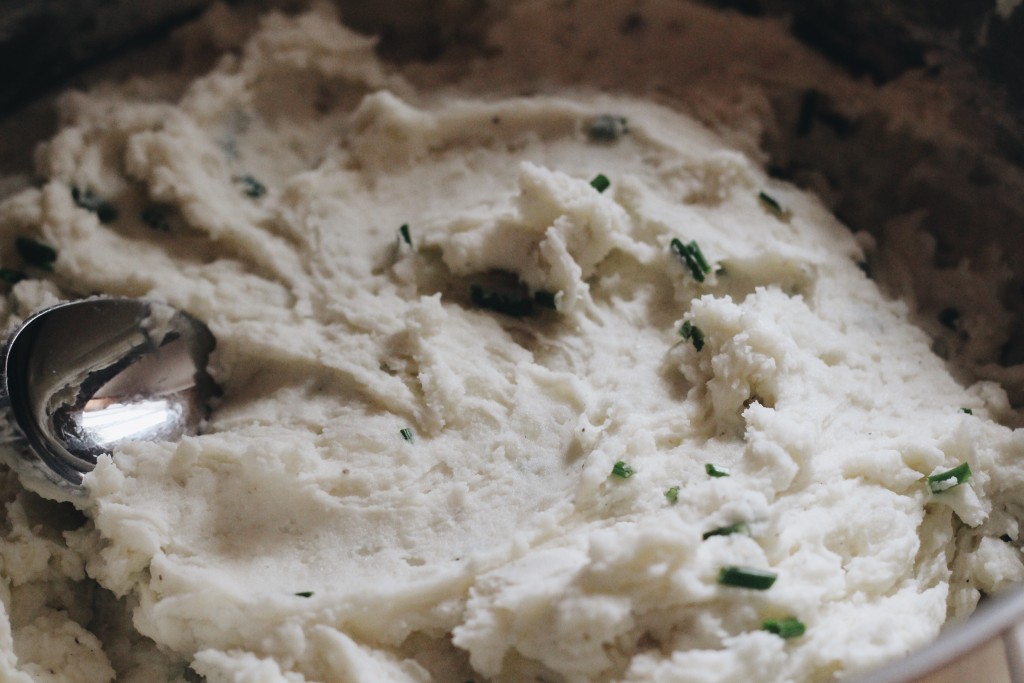 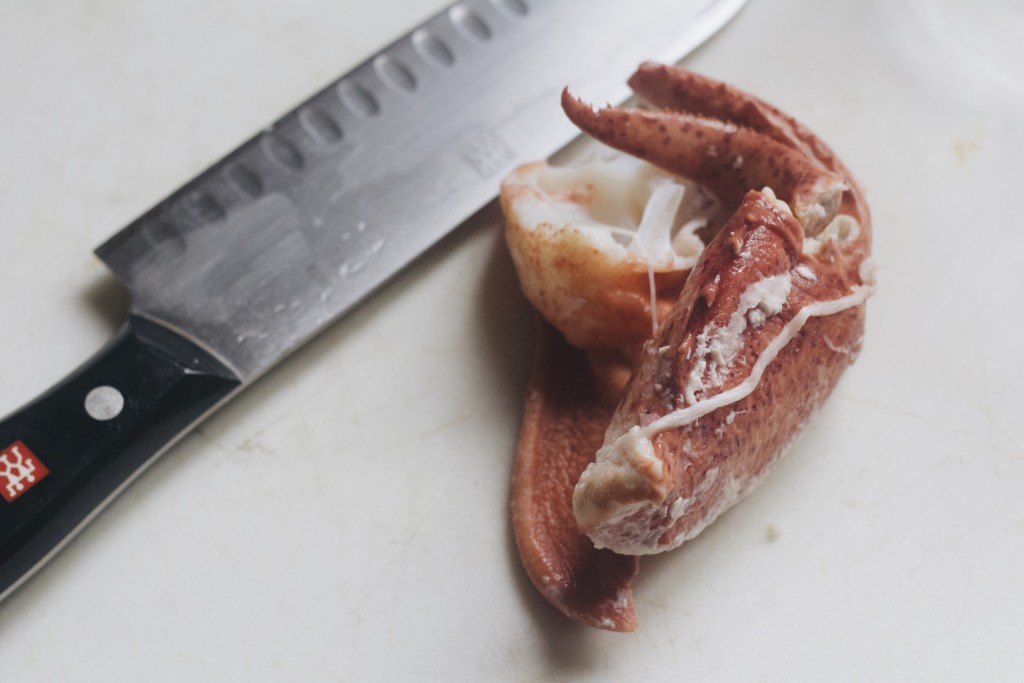 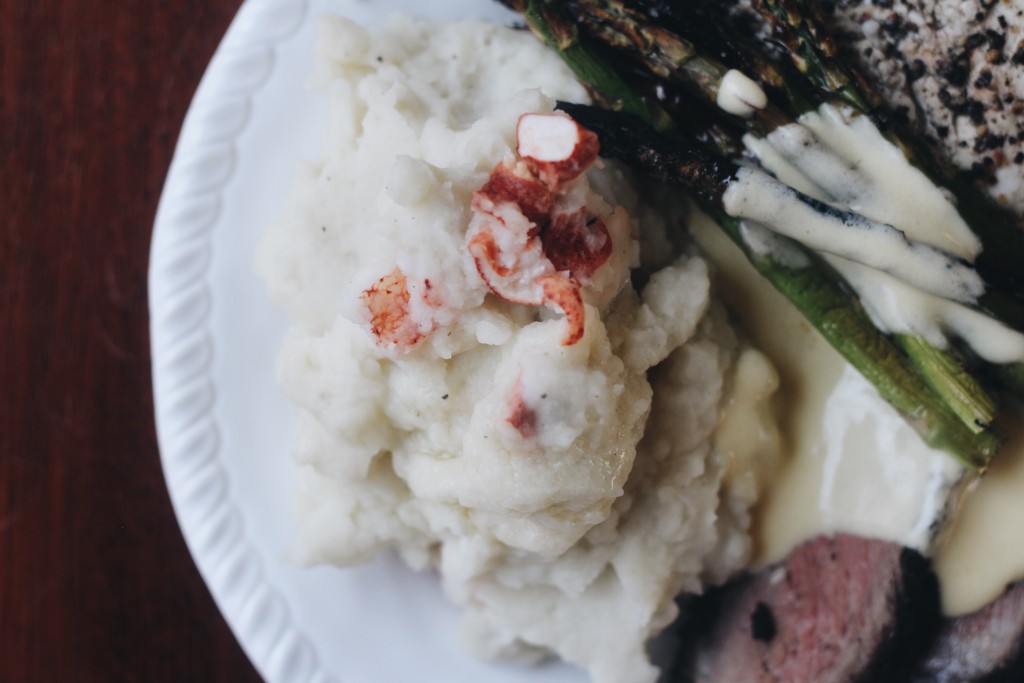 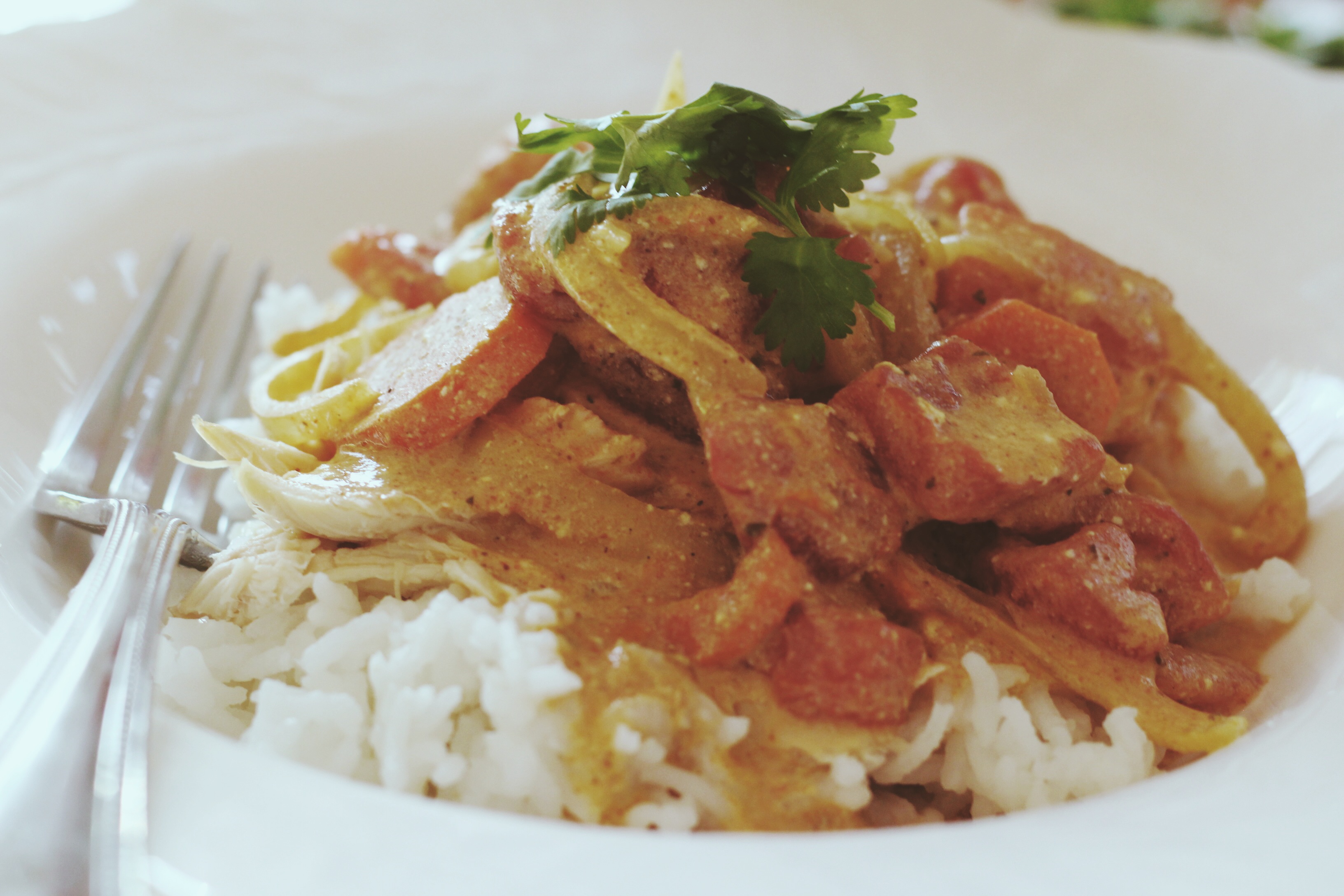 Chicken Curry In A Hurry 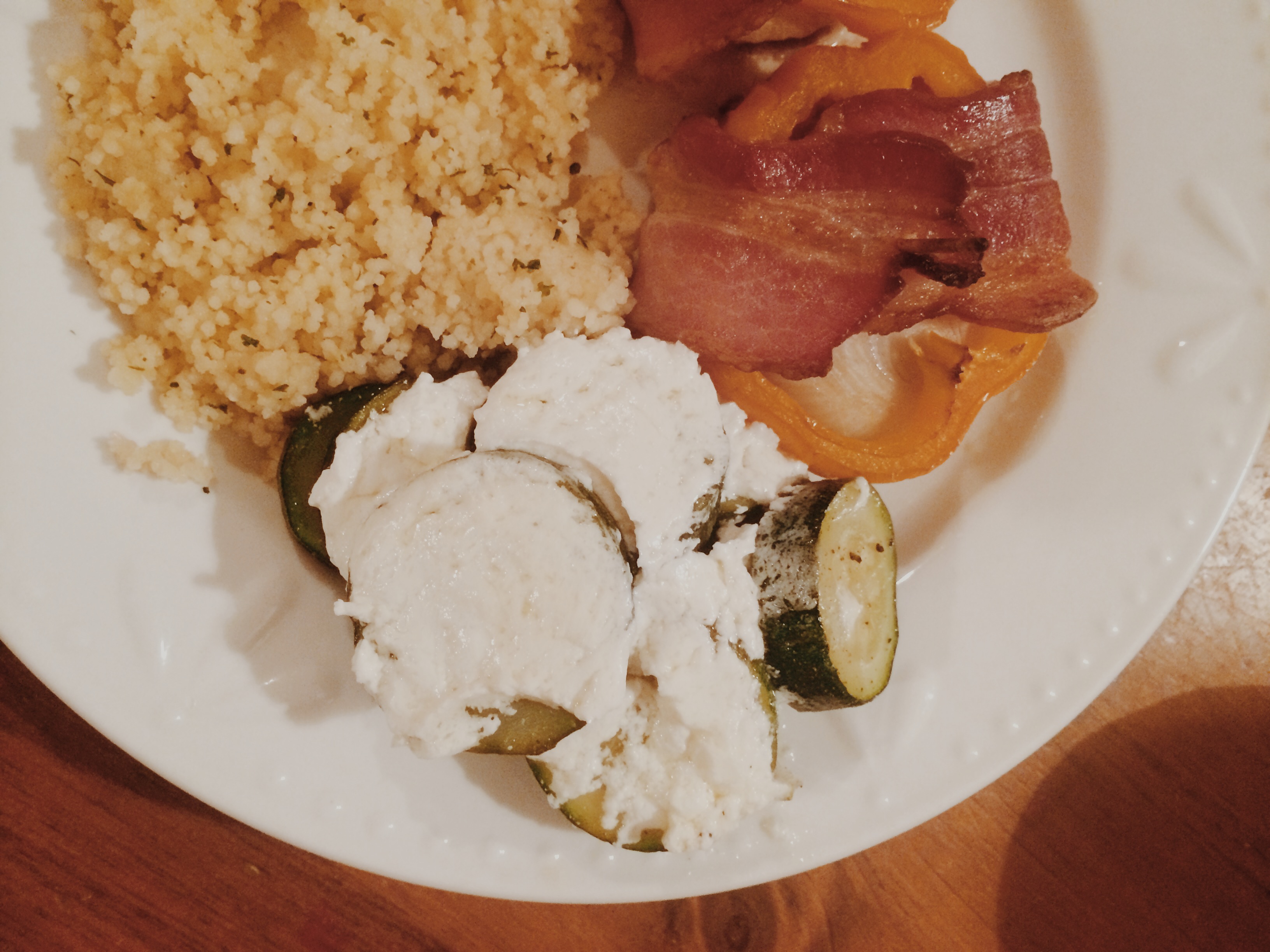