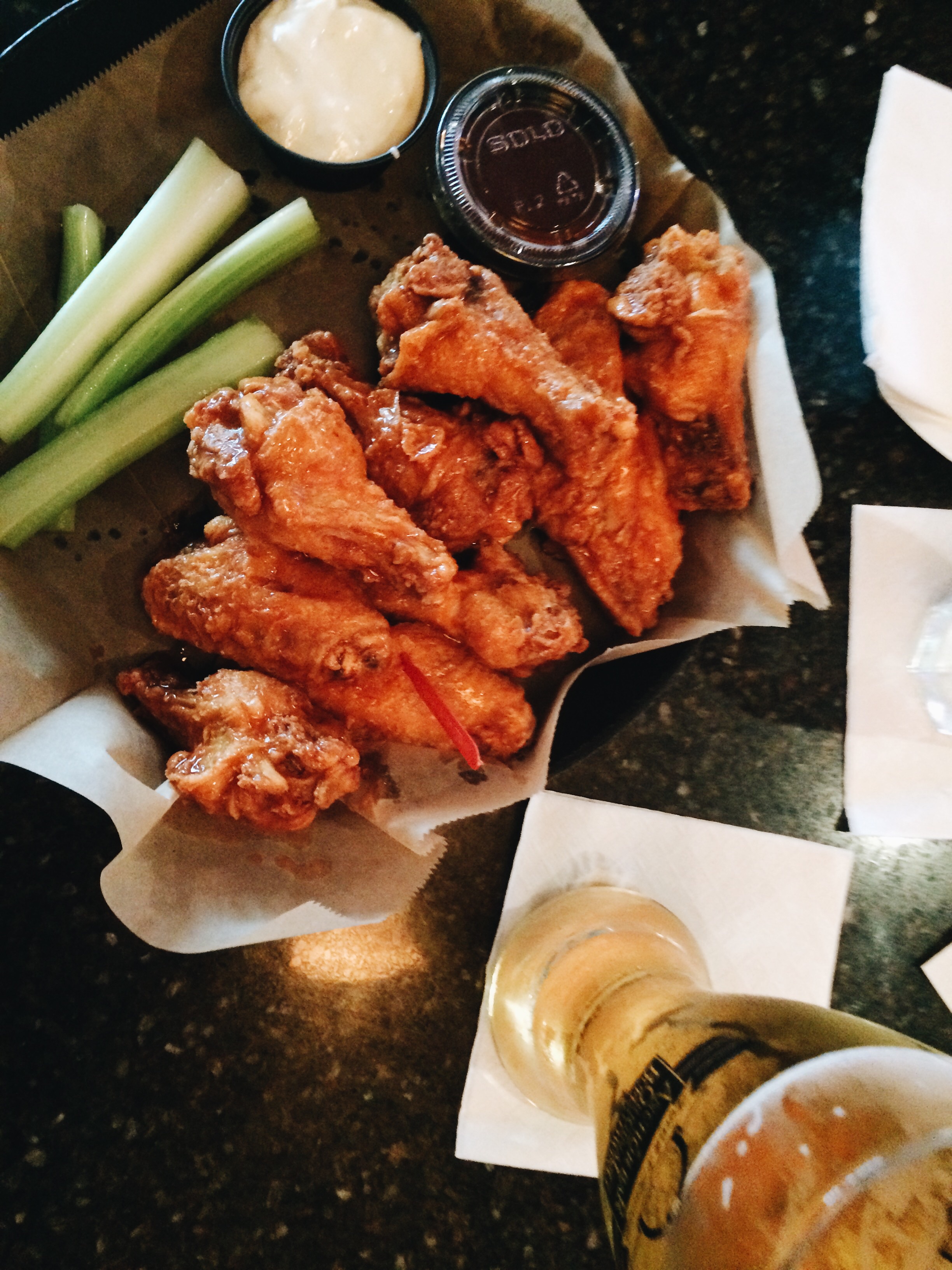 This summer has been chock full of great trips which feels novel after having kids in diapers the past 10 years. But visiting my best friend in Buffalo for her birthday along with our besties Laurie, Meg & Mike has to be up there at the top of the list. Not only is she adorable, she is a NICU doctor and saves babies lives for a living. She also just bought the cutest house. 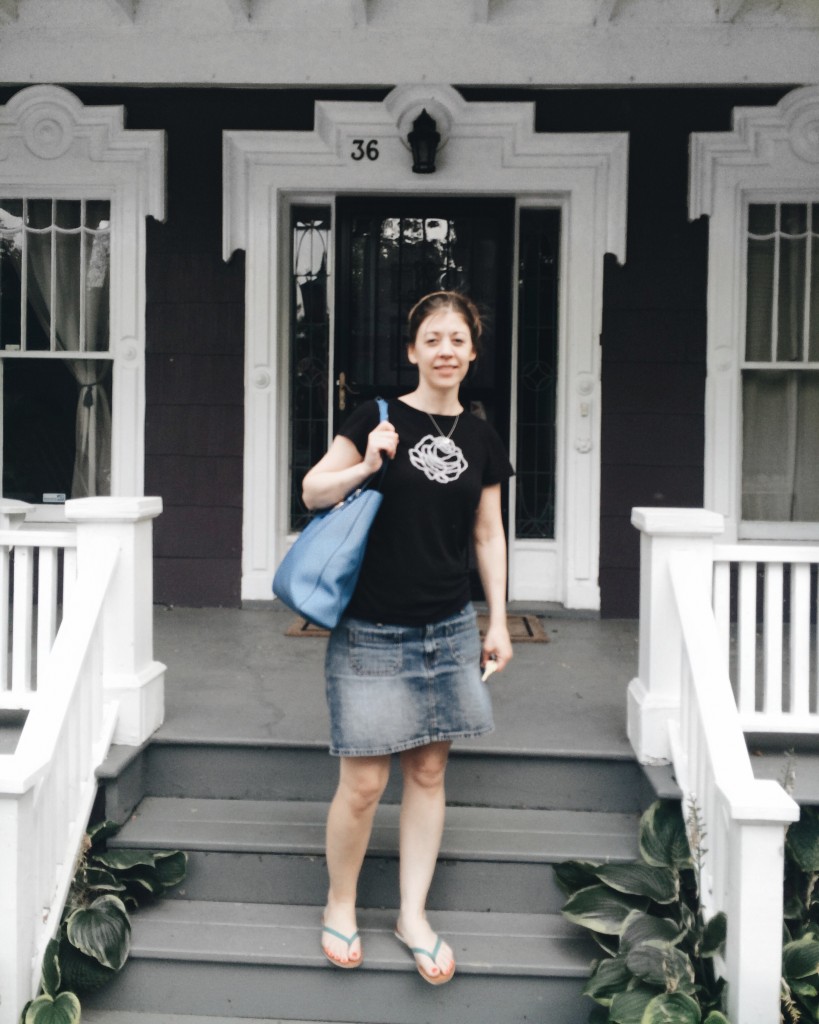 Buffalonians just have good food in their veins/water supply. Or it could be the long cold winters with nothing to do but dream up good, smart food. I mean, they invented the BUFFALO WING. I could leave it at that. The buffalo wing plus the fact that my best friend lives there means it is officially my favorite food town.

But they also have this hipster food vibe that yields original, amazing food. The first dinner we had was at a restaurant called Marble & Rye. 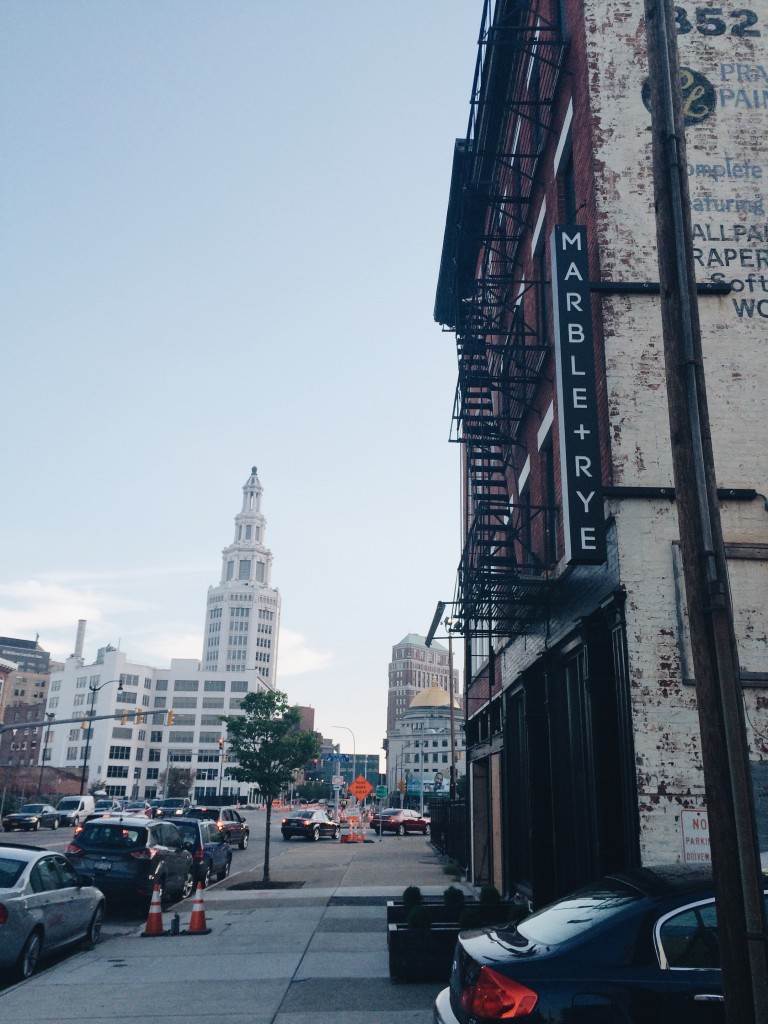 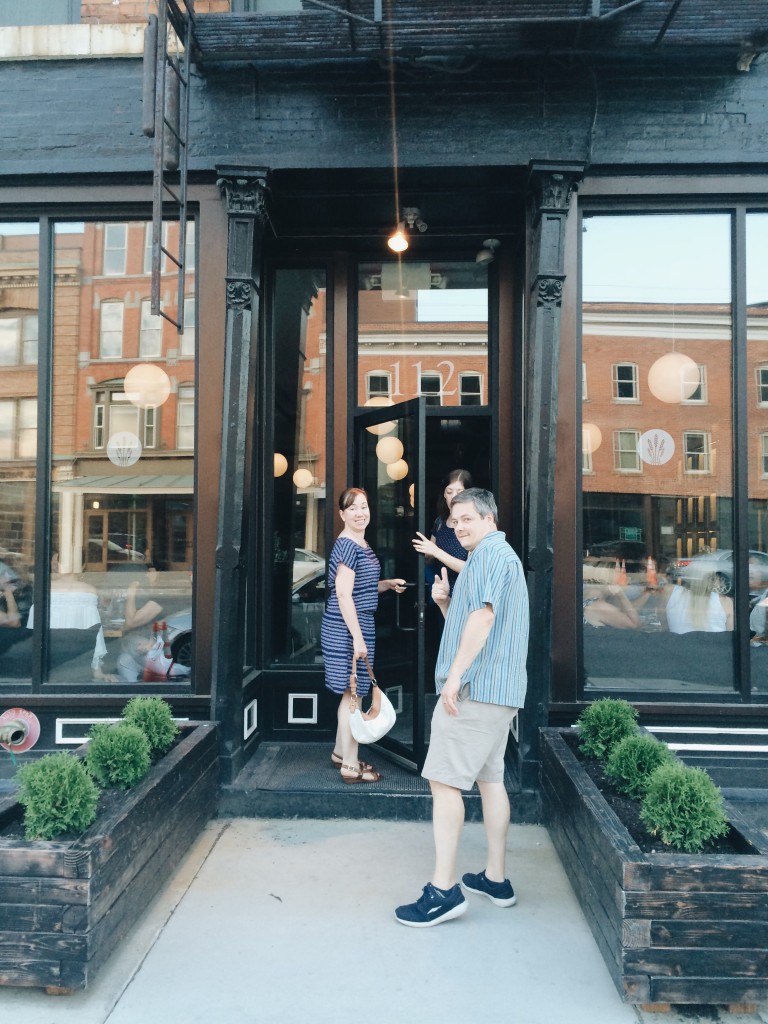 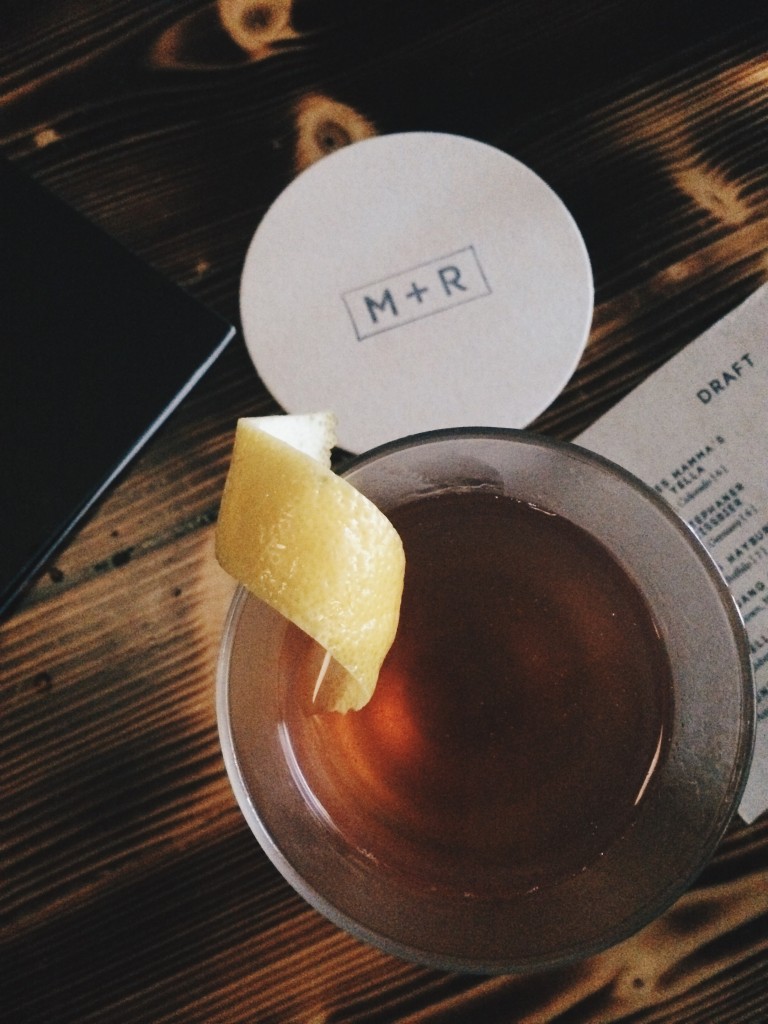 It was so dark in the restaurant I didn’t take any pics, so I’ll just have to walk you through the drool-worthy meal. I am still dreaming of it, it was so good. We started with eggplant Bolognese with cinnamon in the velvety sauce and homemade noodles, a smoky grilled chicken wing with pomegranate seeds and creamy dressing drizzled over it, and ended with a burger that was quite possibly the best thing I have ever eaten.

For breakfast the next morning, we went to Betty’s. There was a wait out the door so you knew it was going to be good. And it was also dark inside so I got no pictures, but the turkey sausage hash was amazing, as was Megan’s dish that can only be described as a mexican breakfast lasagna, with layers of tortilla and a mixture of sweet potatoes, corn and black beans and an enchilada sauce with cumin and cayenne, all with creamy queso fresco, guac, and cilantro in the mix. Recipe on this one coming soon, I promise, since I must recreate it. 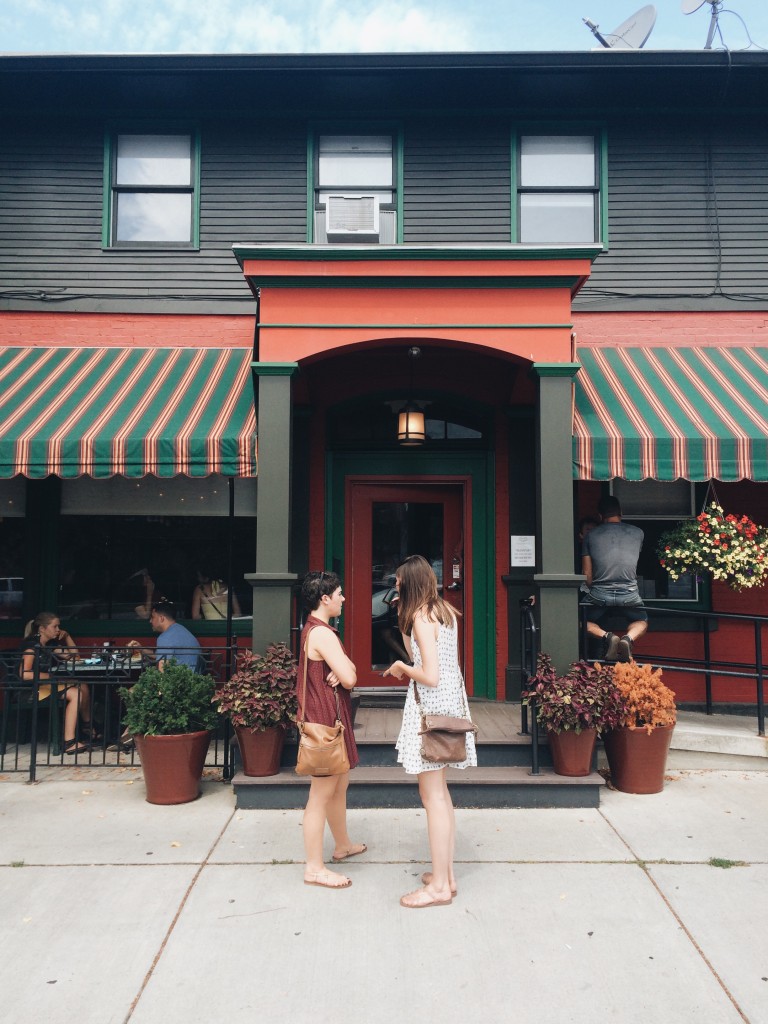 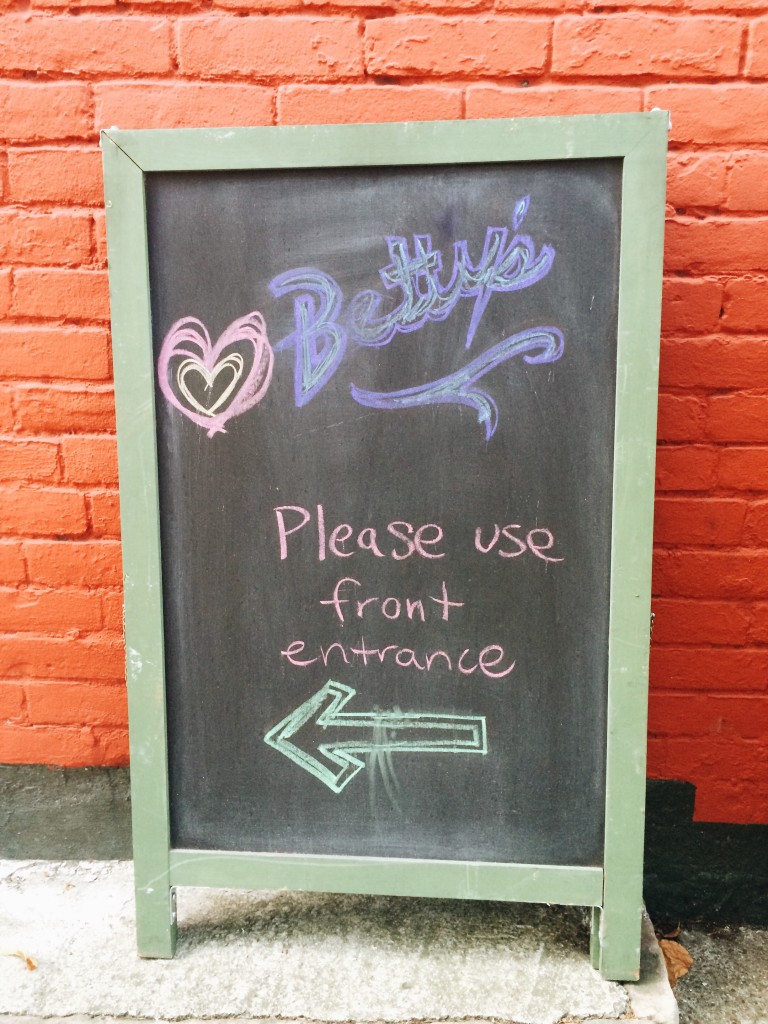 After we stuffed ourselves, we said goodbye to Meg & Mike who had to return to Conneticut and headed over to my favorite grocery store EVER – Wegmans – to get the makings for a housewarming BBQ at Megan’s. 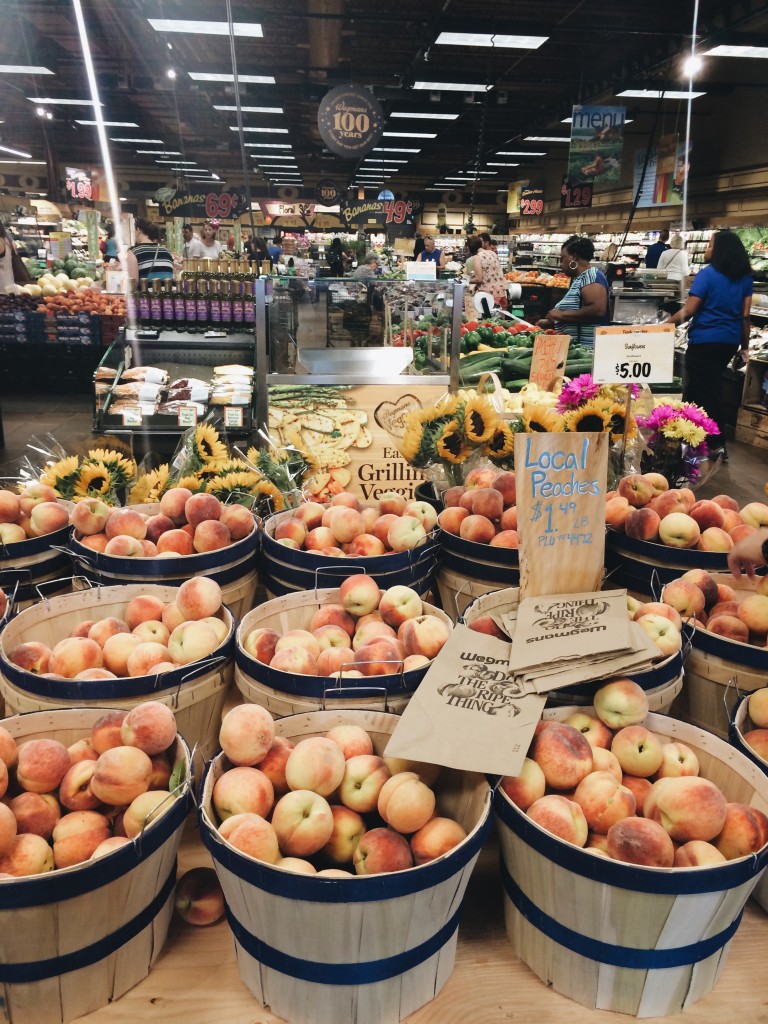 Fun fact: I learned to cook because when we were first married I lived across the street from a Wegmans, with tons of gorgeous ingredients and tons of time.

This time the yummy food was up to us. I can think of nothing better then hanging out in Megan’s new kitchen cooking for her party and listening to good music with a beer. I marinated 3 flank steaks using Tyler Florence’s Carne Asada recipe. The citrus juices totally tenderize the meat and the flavors from the lime and orange along with garlic, jalapeño, and cilantro make it so tasty. I also made a ton of burgers, since I was still dreaming about the one from Marble & Rye. I make burgers with Worcestershire and minced onion, salt and pepper. Easy and delicious. (See end for recipe for both). I also made Ina Garten’s Panzanella Salad and the Zucchini tart I posted last week.

On Sunday afternoon, as the weekend came to an end, we went to Lloyd’s. Lloyd’s started as a food truck and became so popular due to their delicious food (and from what I gather a really fun social media spin that involved finding the food truck under the guise of a “Where’s Lloyd?” marketing shtick). Knowing how good the food is, I would want to know ‘Where’s Lloyd?’ too.  They soon opened up an eatery complete with a killer cocktail list. They make their own tortillas and rumor has it, the man they were ordering them from in the beginning came out from California to show them how to make their own and never left. 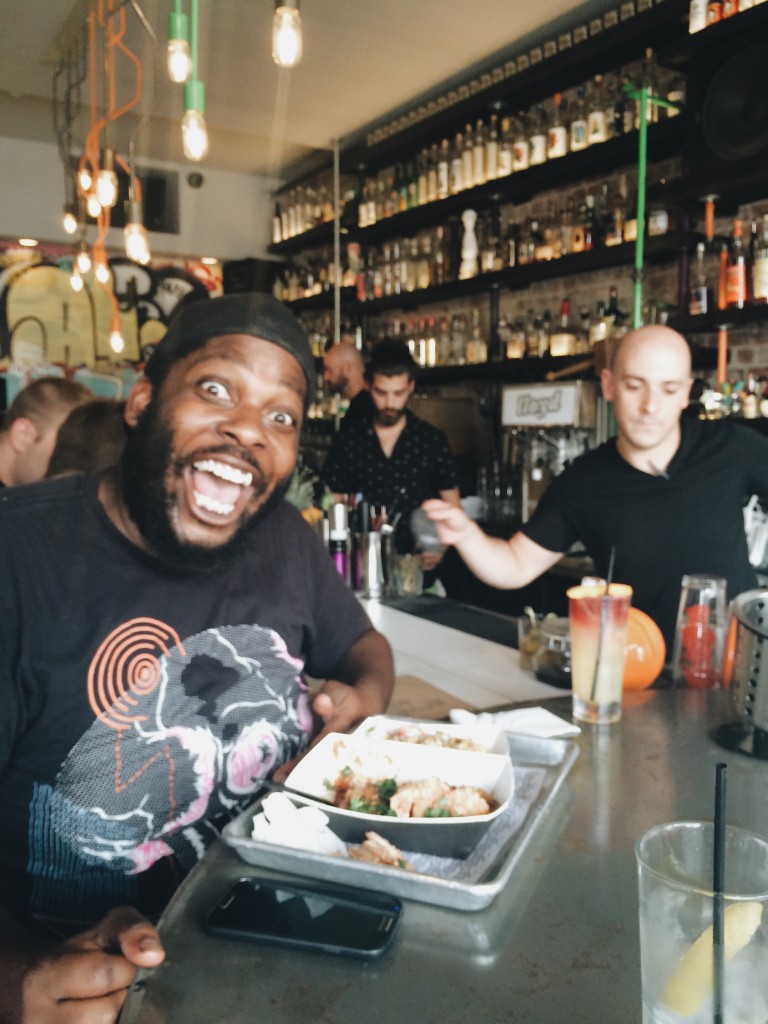 This is Anthony, a great example of how people in Buffalo just hang out and talk to each other. He steered me towards this Sunset cocktail which I was not sad about and made us belly laugh because he was hilarious (hi Anthony – still think you should become a stand up comedian). 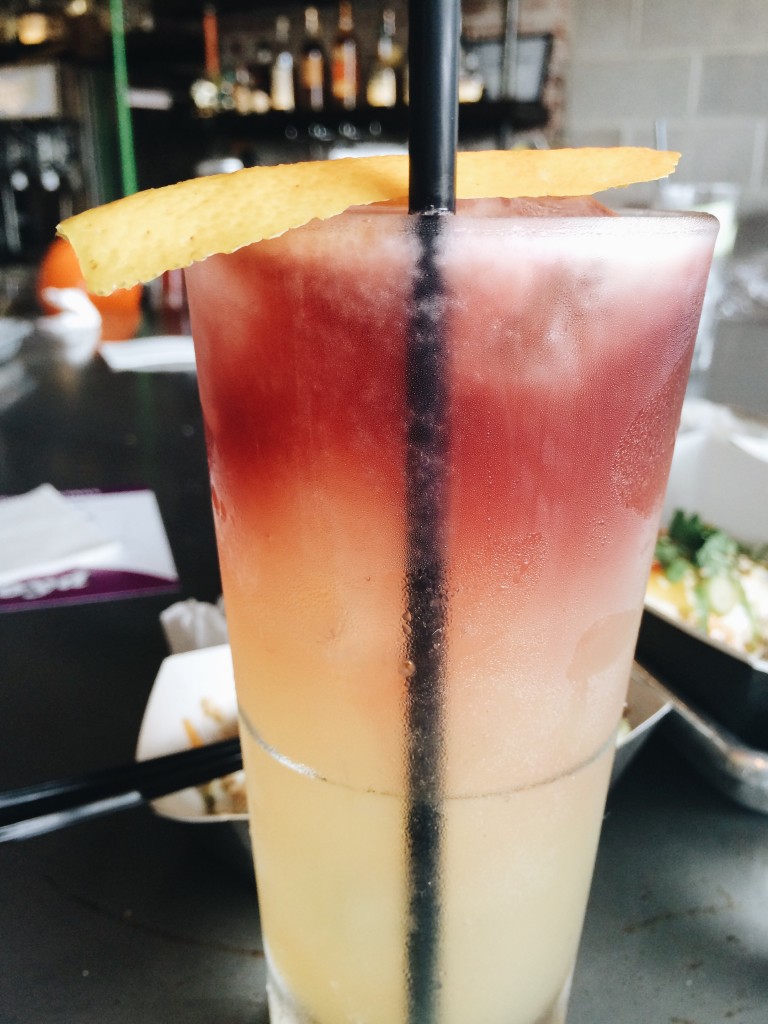 We ordered the Breakfast BLT, the cheesy Shrimp and Grits, and the Huevos Rancheros. I can. not. even. tell you how good the shrimp and grits were. They are not what I think of when I think of taco truck, and I have not really had many good grits (usually they are runny and flavorless). But Lloyd’s did them right. Think all the creaminess of a good mashed potato casserole that has been cooking all day in a pool of butter and salt and creamy cheese, so that the edges get chewy, and you are approximating the dish. And that spice infused concoction on top with onions and tomatoes should just have it’s own name, as in ‘flavor bomb tomato onion cumin sauce’ or something. 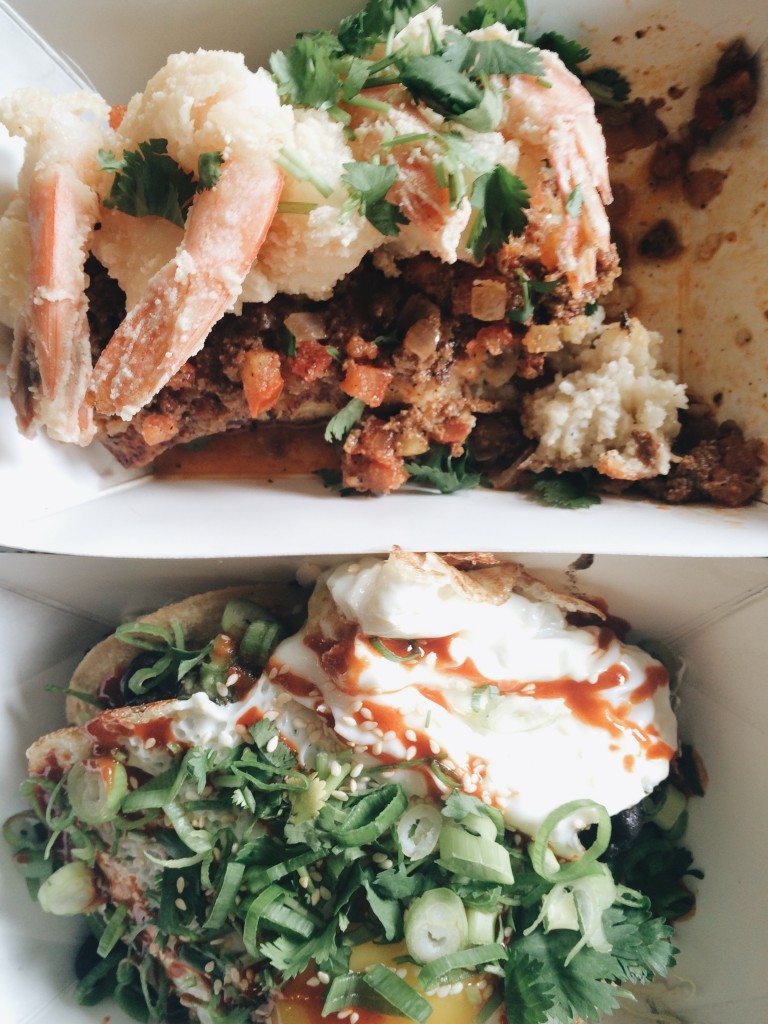 Hueveos rancheros is always a favorite, and with all these fresh toppings it has to be good.And the BLT (sorry, ate it before I snapped a pic) was deceptively simple – just pork belly, cooked until it was chewy and crispy, fresh tomatoes, lettuce and scrambled egg on a fresh tortilla. Did I mention it only costs $1.99? (Any New Englander would just do a happy dance at Buffalo food prices.)

We tried so many new places that I had to wait until the airport to visit my very favorite restaurant, home of the Buffalo Wing, The Anchor Bar. 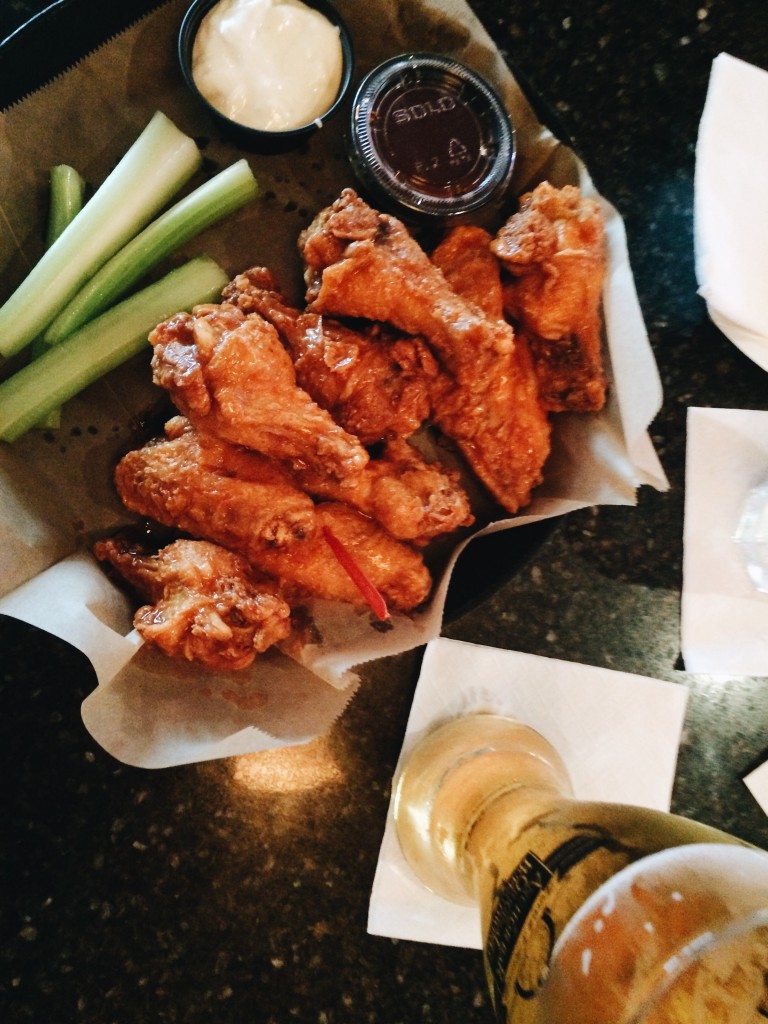 I even brought some home for Rob, because he loves them too. While I ate my way through Buffalo he held down the fort with the kids, so he deserved something.

Ok, off to have a Super Sunday. Happy Eating! xoxo Katie

Tyler Florence has you making the marinade (what he calls the mojo) in a mortar and pestle, but I just threw them all in to a blender the first time, and used an immersion blender the second, and I love how it distributed the ingredients well so the meat was coated evenly with all that flavor.

Mojo:
In a mortar and pestle or bowl, mash together the garlic, jalapeno, cilantro, salt, and pepper to make a paste. Put the paste in a glass jar or plastic container. Add the lime juice, orange juice, vinegar, and oil. Shake it up really well to combine. Use as a marinade for chicken or beef or as a table condiment.
Yield: approximately 1 1/4 cups

Lay the flank steak in a large baking dish and pour the mojo over it. Wrap tightly in plastic wrap and refrigerate for 1 hour or up to 8 hours, so the flavors can sink into the meat. Don’t marinate the steak for more than 8 hours though, or the fibers break down too much and the meat gets mushy.
Preheat an outdoor grill or a ridged grill pan over medium-high flame (you can also use a broiler). Brush the grates with a little oil to prevent the meat from sticking. Pull the steak out of the mojo marinade and season the steak on both sides with salt and pepper. Grill (or broil) the steak for 7 to 10 minutes per side, turning once, until medium-rare. Remove the steak to a cutting board and let it rest for 5 minutes to allow the juices to settle. Thinly slice the steak across the grain on a diagonal.
See his post on the Food Network website for a great Pico De Gallo recipe and other ideas for toppings.

Ok, these are so simple I am reluctant to post but so many people this summer have asked me how I made my burgers. They are flavorful and moist and the easiest way to entertain. I easily triple or quadruple this recipe, and for parties I serve caramelized onions (just found this great post about them) and sautéed mushrooms along with the usual burger toppings.

Mix the ground beef with the seasonings and form into 4 patties. Be sure to push a thumb print down in the middle to ensure they will cook flat, otherwise they will puff up in the middle.

Cook in a pre-heated pan or grill, about 5 minutes per side.